"The Sneaker We Always Wanted To Make" 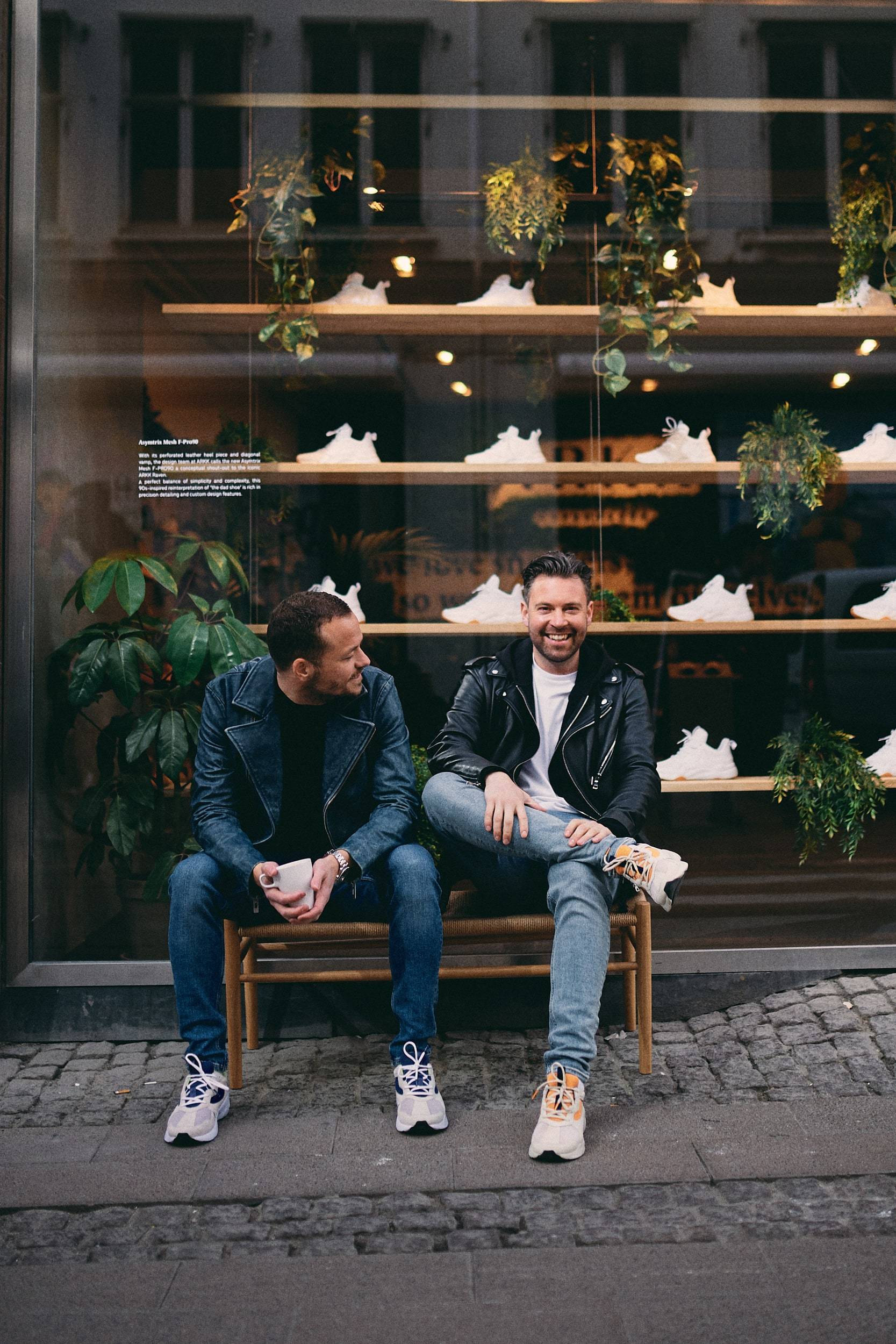 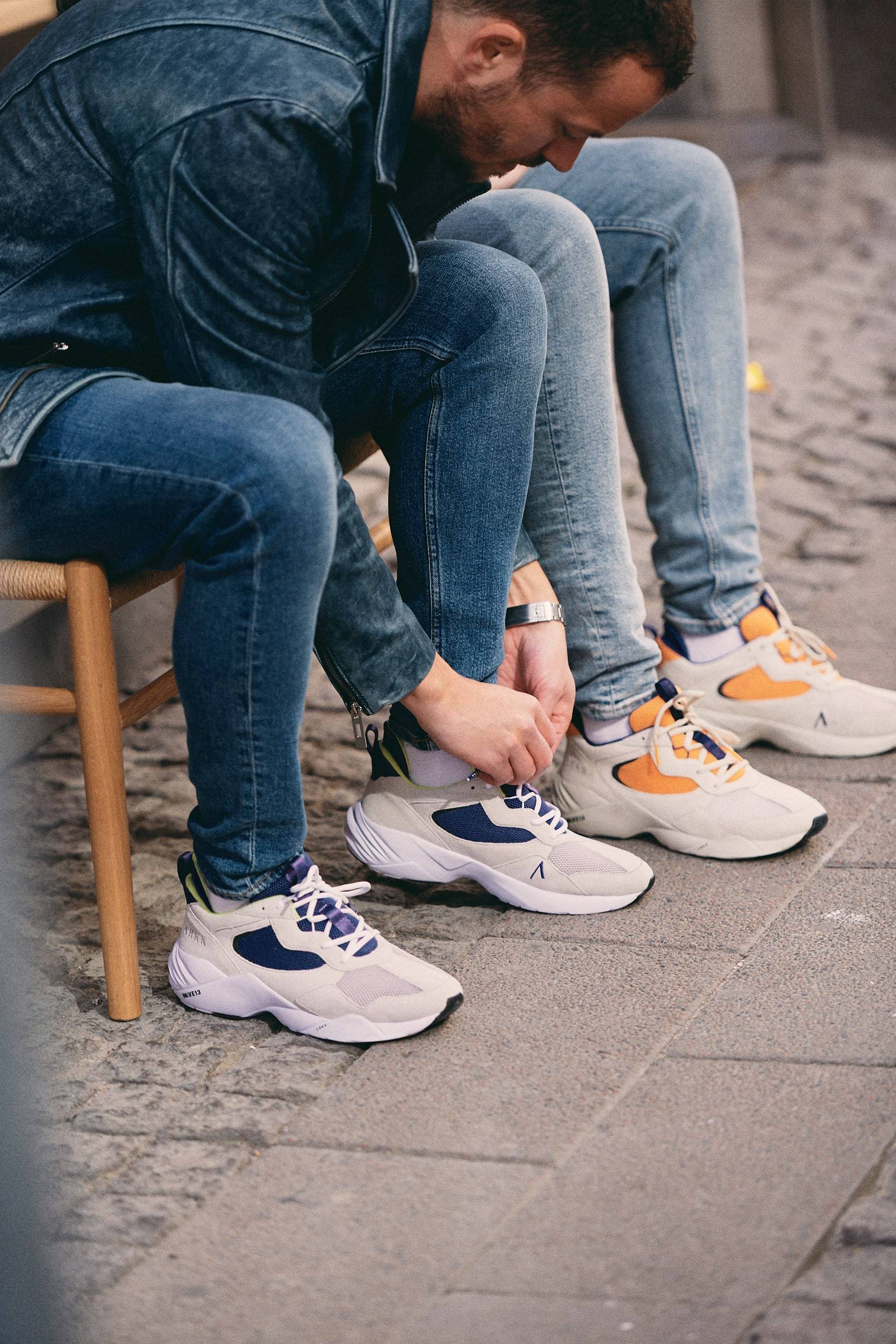 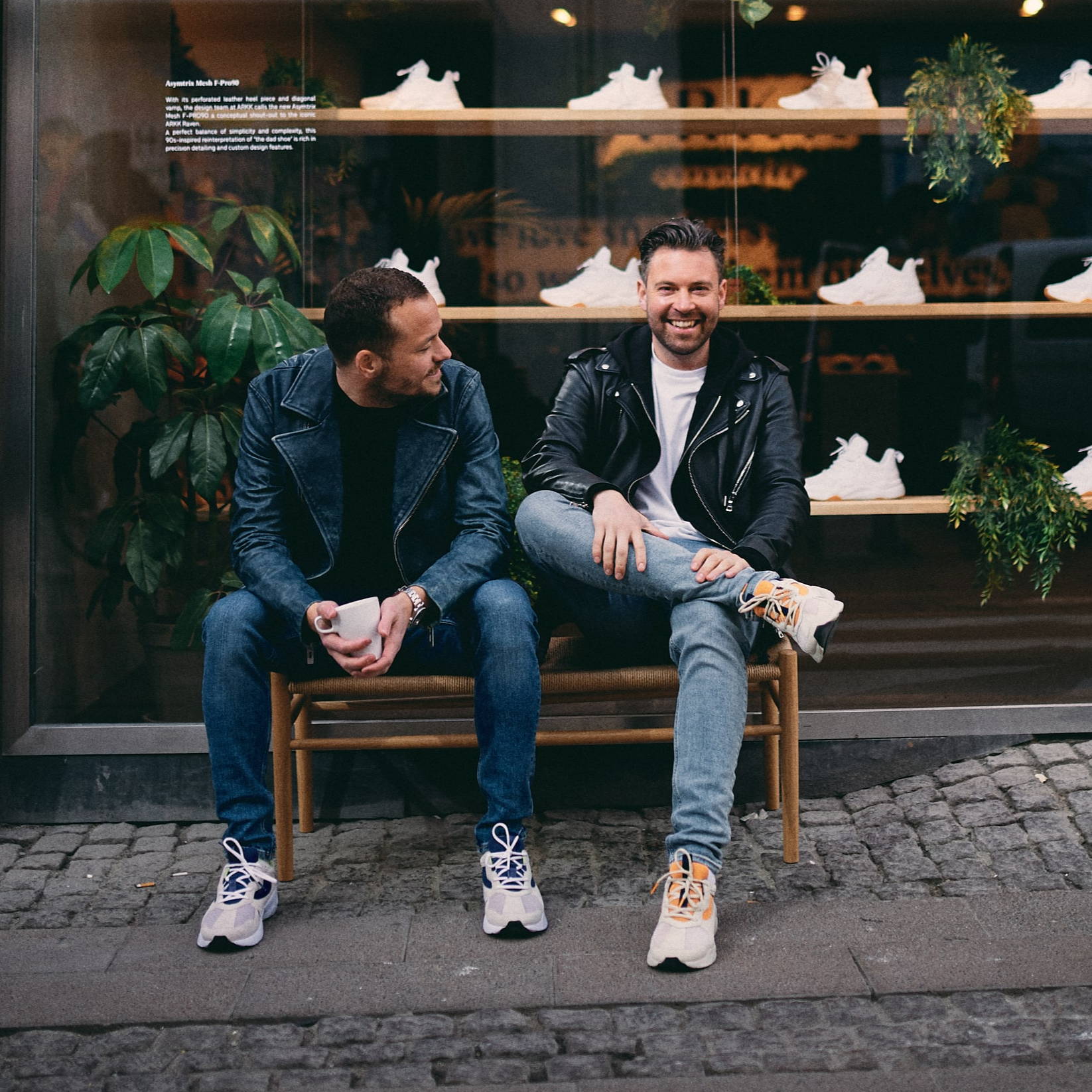 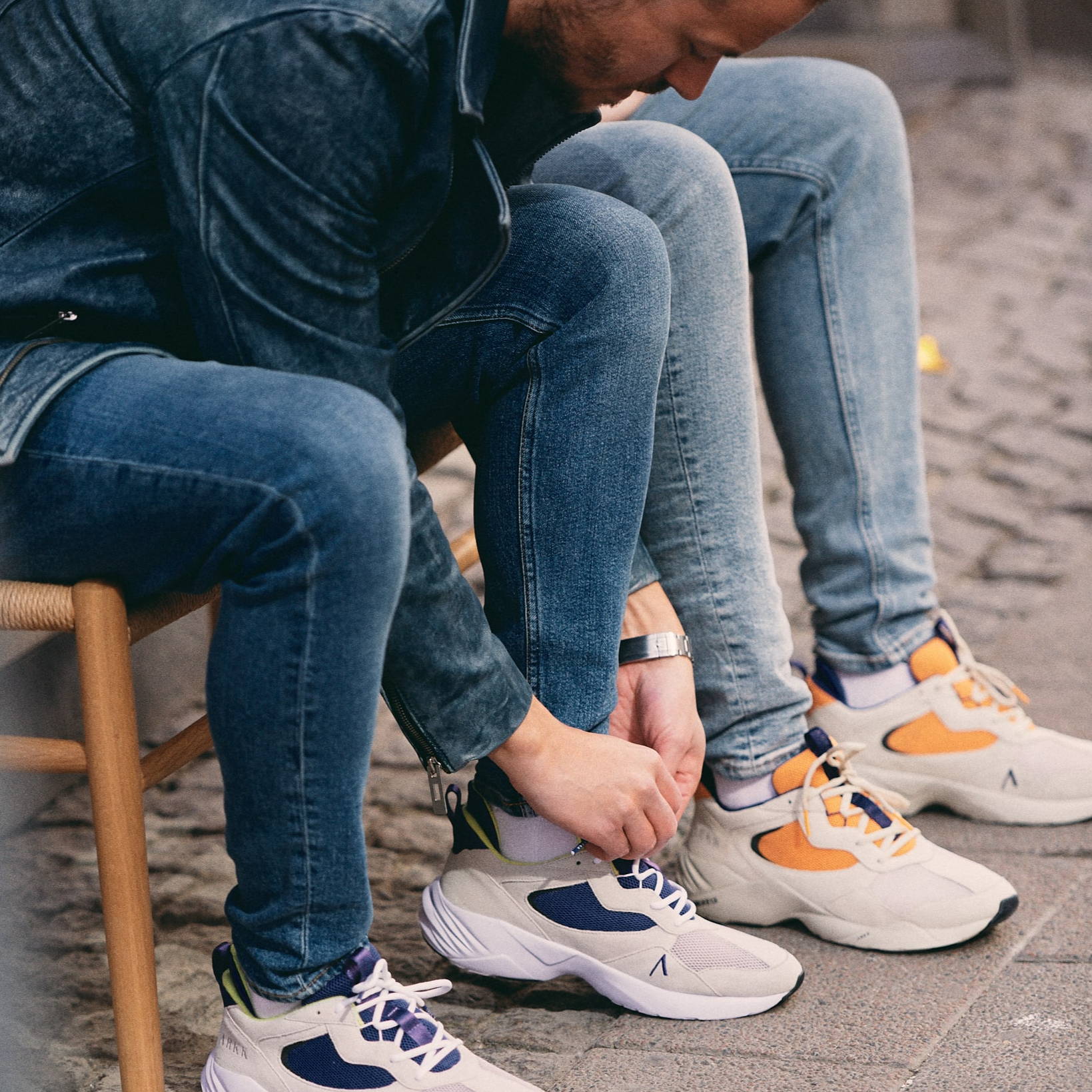 (RE)INTRODUCING THE KANETYK SUEDE W13: THE SNEAKER WE ALWAYS WANTED TO MAKE

Our first new sneaker silhouette of Spring, 2019 is the retro-inspired Kanetyk Suede W13. Building on the success of the sold out Kanetyk Ash Neon Lime (a limited edition colorway released in partnership with Overkill Berlin back in January) the Kanetyk is back in two new colorways: Off White, Blazing Orange and Wind Grey, Bright Blue. Both new colorways feature playful pops of color that contrast against summer-ready suede uppers and will be available online and in stores on Wednesday, April 17.

Inspired by the sneakers we grew up with in the 90’s, the Kanetyk combines a retro feeling with the custom Nordic details that have come to define ARKK Copenhagen. Built on the voluminous WAVE13 sole unit (introduced in 2018), the Kanetyk features a hybrid mesh and suede upper, precision stitching throughout, embroidered ARKK logos, a cushioned heel pad, and—for the first time ever—heavy duty hiking laces with colorful lace tips.

According to ARKK CEO Thomas Refdahl, the innovations at the heart of the Kanetyk have, quite literally, been on the drawing table at ARKK for years. “Honestly,” says Redahl, “we have wanted to make a really crazy, colorful shoe for quite some time. And now, after four years in the industry, we feel like we’ve finally reached a point where we can actually execute the big, creative ideas that we’ve had ever since the beginning.”

“The Kanetyk is the perfect sneaker for us to launch at the beginning of 2019,” says Refdahl, “for us, this year is all about showing the world another side of ARKK—brighter colors, new sole units, all new silhouettes, and some truly groundbreaking designs.” The Kanetyk, says Refdahl, “is just the first part of this new chapter for ARKK, a sneak peek of what’s to come for the brand this year.”

Getting Back to the Playful Side of Sneakers

For ARKK Creative Director Kasper Høj Rasmussen, the Kanetyk is all about getting back to the playful side of sneaker design. “In a way, the Kanetyk is kind of the ‘anti-Raven’ [ARKK’s original sneaker design], it’s bigger and bolder and has these colors inspired by the retro sports universe—it’s a lot of things we haven’t done before.”

After unveiling a sneak peek of the Kanetyk during Copenhagen Fashion Week in 2018, Rasmussen said the feedback online and in person was overwhelming, “people kept stopping us in the street and asking about the Kanetyk, they wanted to see it up close and, of course, they were surprised that ARKK was bringing these neon colors in.”

Unlike anything else that we’ve ever designed, the Kanetyk is a sneaker that is both familiar and innovative, combining comfortable everyday wearability with bold, statement-making streetwear style.

The both new Kanetyk colorways will release online and in stores on Wednesday, April 17th at 11:0am CET. 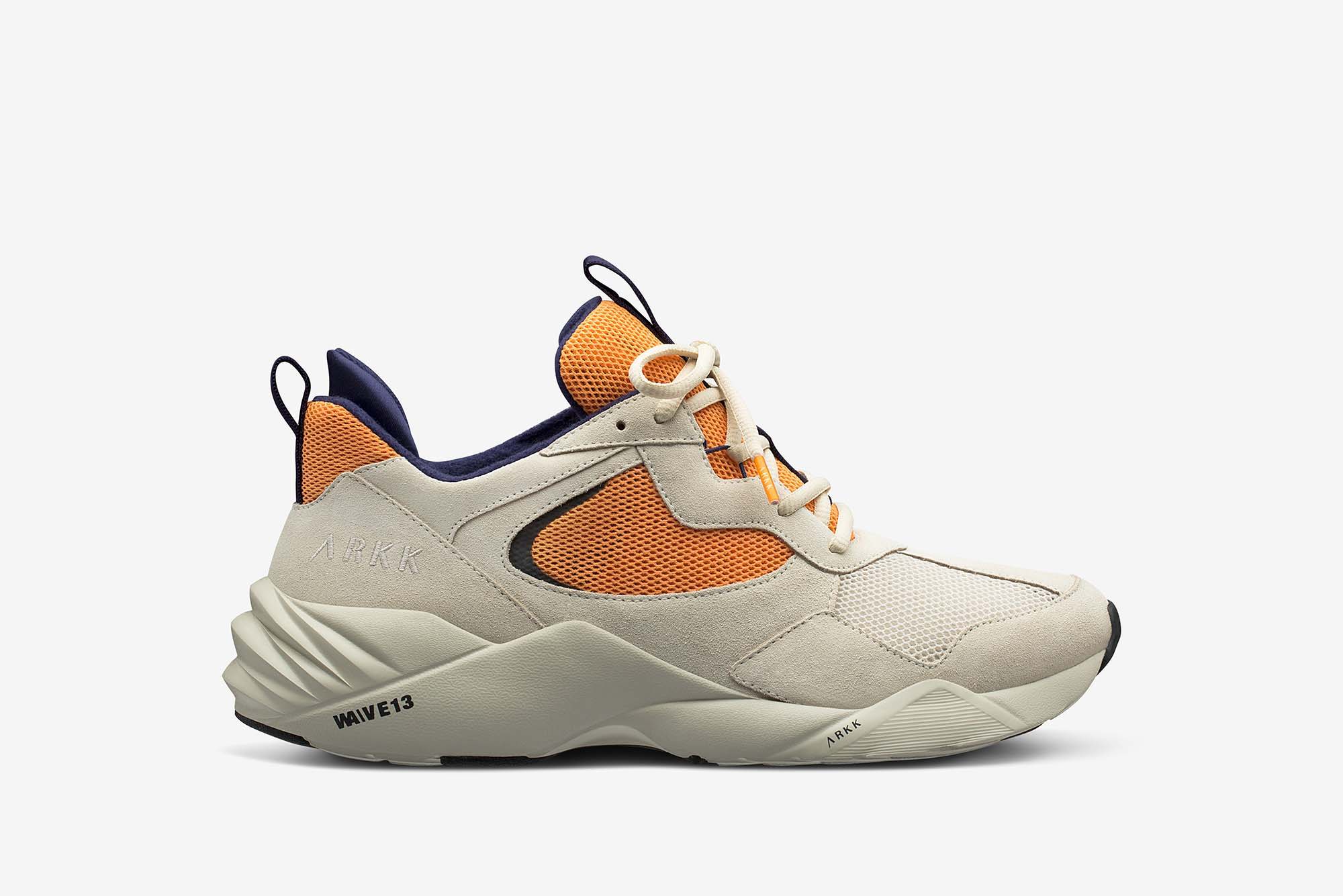 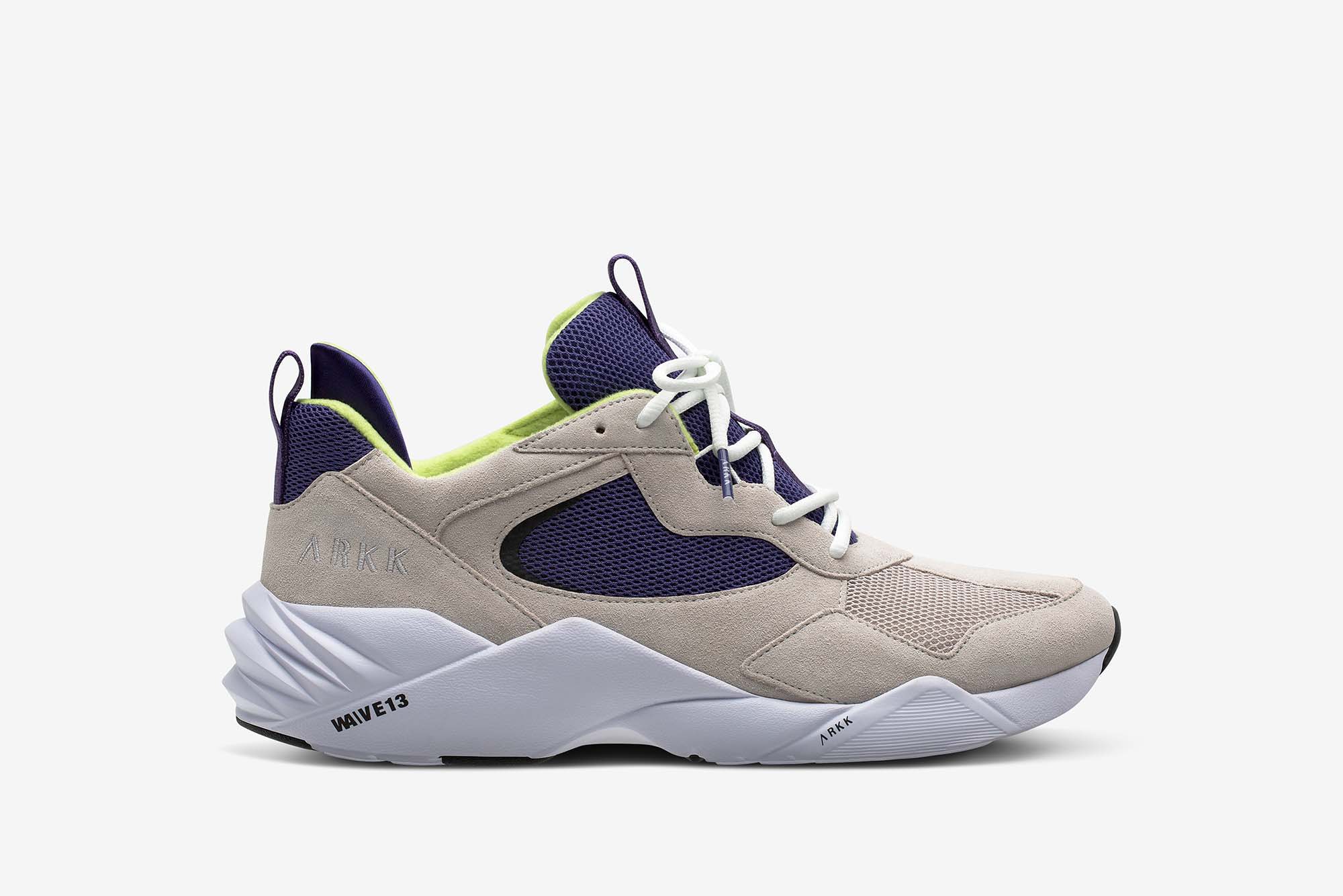